Two new white-spotting patterns—W31 and W32—were discovered in 2021 and confirmed present in the Paint Horse breed. The discovery was made by researchers at APHA partner lab Etalon Diagnostics and published in the peer-reviewed Journal of Heredity.

These pattern genes, along with more than 12 other white-spotting patterns commonly found in Paints, can be used to help preserve the beloved white markings in the Paint breed and help Paints earn Regular Registry designation. The January/February 2022 Paint Horse Journal has more information about the discovery of W31 and W32. 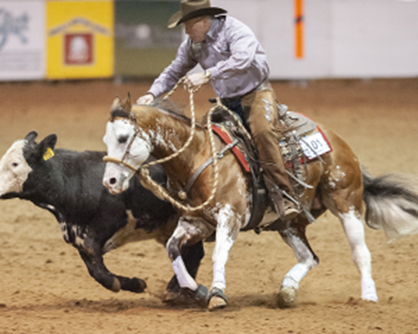 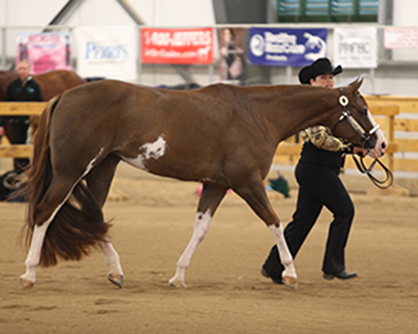 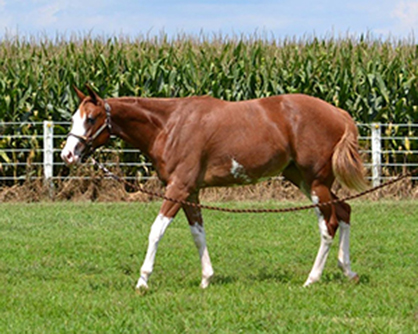 Individual testing for the W31 and W32 pattern can be ordered via Etalon Diagnostics.

Learn more about RG-070.E (genetics-based) status changes for your Paint.