The Open Arms of the Breeders Halter Futurity 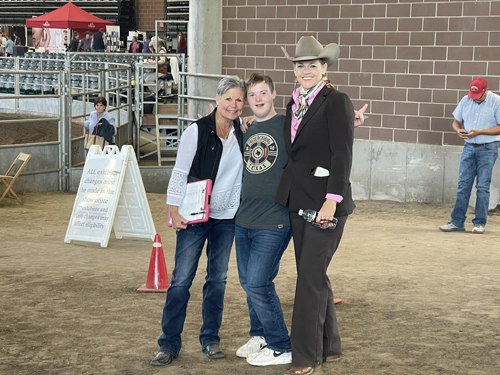 When Karen Strom-Torrice let Show Manager Karen Kennedy know she would be bringing her son, Shea, to show at the Breeders Halter Futurity, she didn’t expect the level of support they received.  Shea has down syndrome, 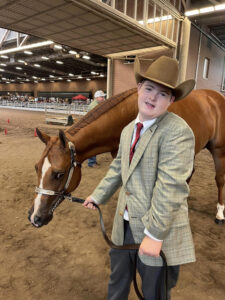 The BHF has always set a precedence for inclusiveness, being at the forefront of allowing horses to be tracked for an exhibitor, for example, and it’s done by a BHF board member.  “We make every effort so everyone who wants to  show can participate,” says Karen Kennedy, “and we will do everything possible to make that happen.”

That culture of inclusiveness is also in the hearts of every person at the BHF, so what greeted Shea when he was ready to show “Gunny,” Gotta Lotta Guns, absolutely surpassed anything they’d imagined.

This is going to be a long winded post….but, there was not a dry eye in the house and there are so many people to thank for helping Shea get ‘Gunny’ shown in the Youth Halter Geldings this week at the Breeders Halter Futurity In Des Moines. 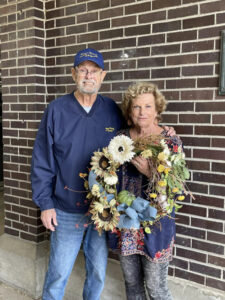 First up, Grandma and Grandpa, for having an incredible show gelding for Shea to enjoy at the BHF. You bred and raised him, and what a horse he is! We are so grateful for this unforgettable experience! Auntie Alexandra Strom, you did such a wonderful job having him broke, conditioned, and ready to show. Gunny was stellar. He was so patient with Shea, and without this safe, beautiful & great minded guy, Shea would not have been able to get it done. 🙏🙏🙏  Dominic Torrice, Anastel Torrice and Eden…. Thank you for staying home to take care of 8 puppies, three dogs, cats, tarantulas, chickens, horses & the rest of the zoo! On top of work, business & school, I know it was hard! Grandma MarySue Torrice and Papa Rocky for all the dinners, school pick ups and babysitting Squidward! Honestly, that was a long week, so thank you so much for holding down the fort! Jessica Umlauf and Hailey-Jo Carpenter for keeping the horses in top condition, you girls are second to none. Your watchful eyes and horsemanship do not go unnoticed!!

Second, Jason and Julie Cole Smith, and the entire crew at Smith Show Horses; Jason….you have no 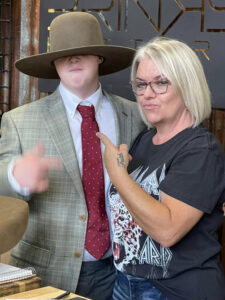 idea how much your guidance and encouragement meant to Shea. You gave him the confidence to bring Gunny in the arena. Joy, thank you for his favorite BBQ sauce and for help finding the perfect tie! Tell Steve that we appreciated him having 50 to choose from 😉 Shea is looking forward to more time spent with you all, learning how to improve his game in the arena! We are grateful to each of you.

To the staff at the BHF: Karen Kennedy, Chad Beus, Jim and Georgia Snow, Steve Jensen, Billy and Suzonne Elliott Franks everything you did to make this show a success and encourage Shea’s  Youth participation was OVER THE TOP. Chad Beus…. thank you for keeping a watchful eye out and being so helpful. We greatly appreciated you being there.

Jackie L Parsons, thank you for saving the whole week by getting Gunny there and home, safe & 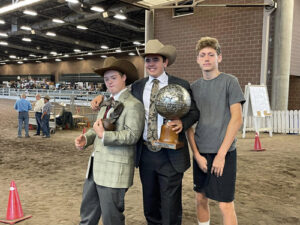 sound! And, for having the keeper and lead ( a last second class save, thank you)! Sharon Marshall, a great neighbor, vet & friend…we are lucky to have you!

The best part of the BHF are the many people supporting each other and especially Shea this week. Including him in this event was nothing short of amazing! Kevin Glover and Rebekah Kazakevicius for being so patient in fitting Shea with a hat. Ronnie Hannah Casper for keeping Shea entertained with your dogs, and your incredible personalities! Elizabeth Thompson-Beauchamp, Shawn Yount, Alyssa Milo, Victor, Vivian and Hustin for rooting the team on. Clay at Cowboy Bronze for the 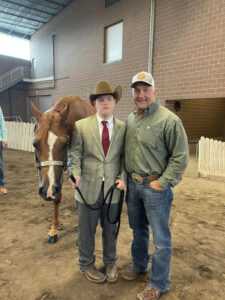 beautiful trophy, and teaching Shea how it was made was something he won’t forget (me either)! The number of people here to support & encourage was overwhelming, so if I didn’t tag you, I apologize!

Here are some of my photos and videos. I was personally overwhelmed with emotion and won’t forget this show… EVER.

For a family that’s been showing for 30-plus years (the Strom family of Lexington, Oklahoma), to sweep them off their feet takes significant effort.  But that’s what the horse show community does, says Karen Strom-Torrice. “Everyone was very inclusive of getting Shea out there – they were amazing and made sure everyone stayed safe and supported him. There were probably 50 people I could tag in my post. It was overwhelming and everyone was crying.”

She explains that it wasn’t that long ago that people didn’t talk about kids who have disabilities.  “It has been in the last twenty years people have opened up about it, especially in the horse community, so when you see something like this, it’s really special. You should have seen my mom when he was showing,” she says.  “It was really great to watch him show and get recognized.” 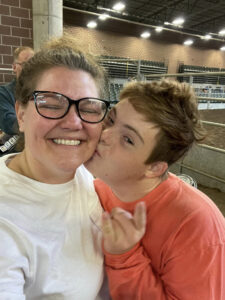 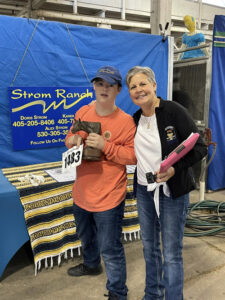 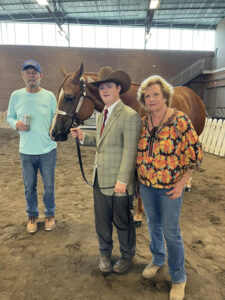 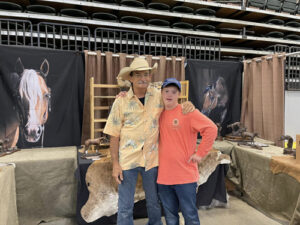 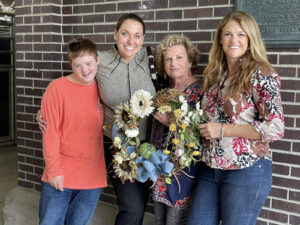 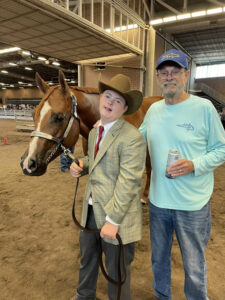 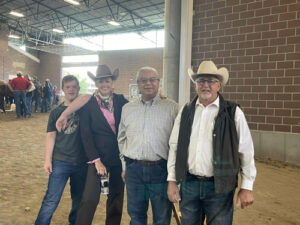 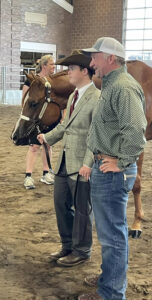 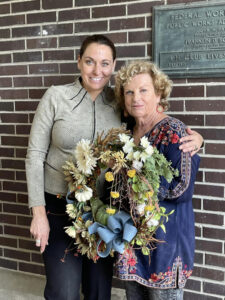