Statement on Veterinarian Sentenced to Prison for Doping Horses 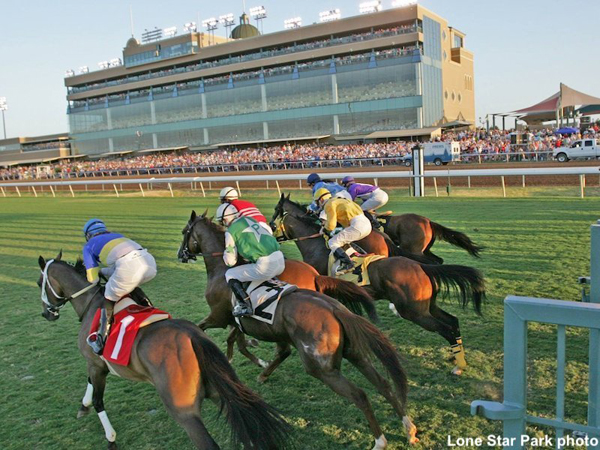 Humane Society of the United States

The Humane Society of the United States and Humane Society Legislative Fund commend the efforts to successfully prosecute individuals involved in a massive racehorse doping scandal. Seth Fishman, a veterinarian from Florida, has been sentenced to 11 years in prison after a jury found him guilty of two counts of conspiracy to commit drug adulteration and misbranding with the intent to defraud. The trial is part of a larger federal horse racing performance-enhancing drugs case.

Performance enhancing drugs have led to countless horse deaths and injuries throughout the years. As a licensed veterinarian, Fishman was responsible for the health and wellbeing of the horses in his care. In announcing the sentence, Judge Mary Kay Vyskocil described Fishman as motivated by greed and cited his lack of remorse up until the sentencing in handing down the sentence in the case.

The groups thank Damian Williams, the U.S. Attorney for the Southern District of New York, for his office’s efforts in this case.

Founded in 1954, the Humane Society of the United States fights the big fights to end suffering for all animals. Together with millions of supporters, we take on puppy mills, factory farms, trophy hunts, animal testing and other cruel industries. With our affiliates, we rescue and care for tens of thousands of animals every year through our animal rescue team’s work and other hands-on animal care services. We fight all forms of animal cruelty to achieve the vision behind our name: A humane society.

Humane Society Legislative Fund works to pass animal protection laws at the state and federal level, to educate the public about animal protection issues and support humane candidates for office. Formed in 2004, HSLF is incorporated under section 501(c)(4) of the Internal Revenue Code as a separate lobbying affiliate of the Humane Society of the United States.