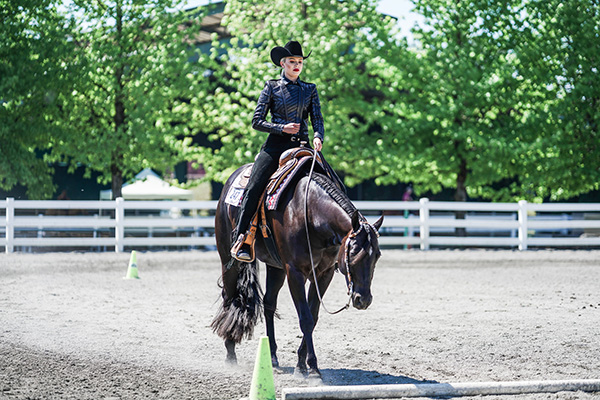 In addition to a full schedule of AQHA classes, there were also several NSBA added money futurities. The winner of the 3-Year-Old Open Western Pleasure was Jeff Williams with Snack Chip. The Reserve Champion was Donald Rae with KM This Rounds On Me. Third place was Julie Davis with Suddenly Perfect. Fourth was Anna Rodriguez with On A Southern Breeze.

In the 3-Year-Old Non Pro Western Pleasure, Jeff Williams and Snack Chip were the champions once again. The Reserve Champion was Julie Davis with Suddenly Perfect. Third was Taunya Clizbe with Best Believe That. Fourth was Renay Crosby with Made To Be Noticed.

The All Breed Hunter Under Saddle 3 and 4-Year-Old Open Futurity was won by Read Al About Me for owner, Kit Bolt. The Reserve Champion was Anna Rodriguez with Unchippable Zipdrive. 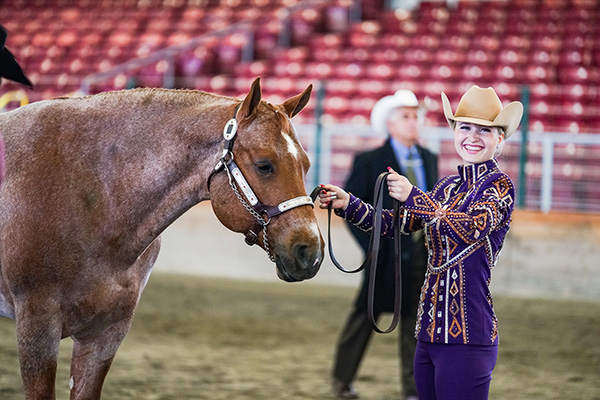 Congratulations is also in order for High Point Champions at the show. The 13 and Under Champion was Claira Bingaman with Red Hot Options. Reserve was Victoria Coombs with Bobby Dimensions. The 14 – 18 Champion was Lily Richardson with A Natural Dancer. Reserve was Elizabeth Gerbrandt with A Sudden Extreme. 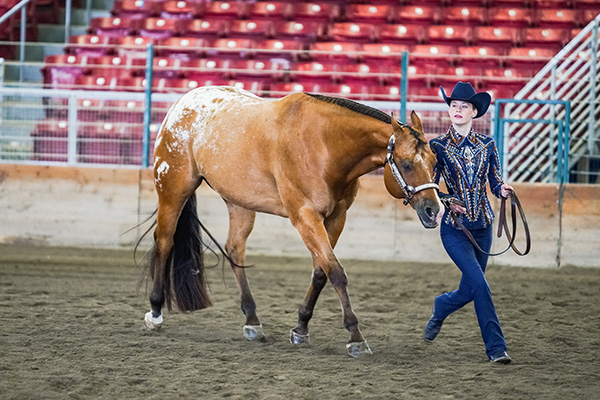 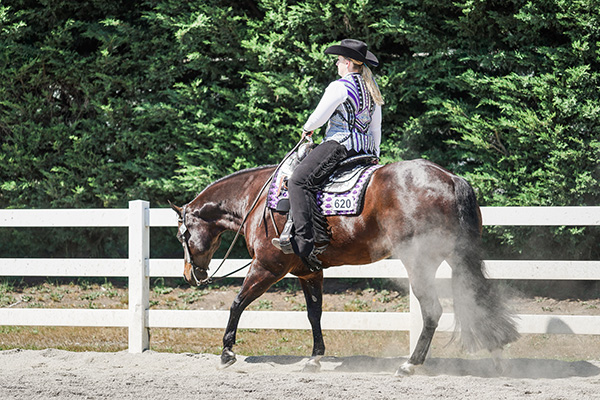 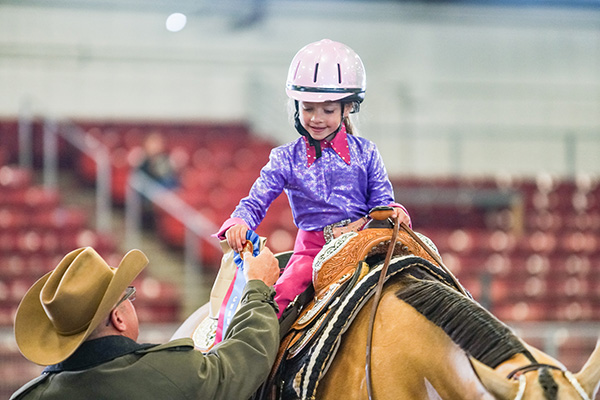 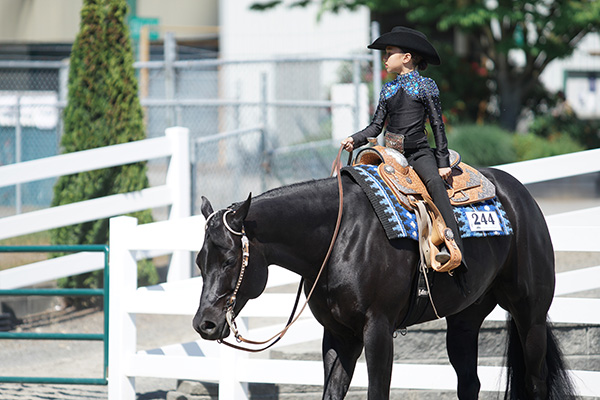 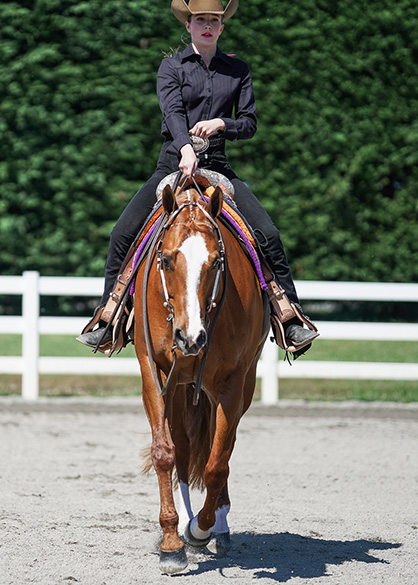 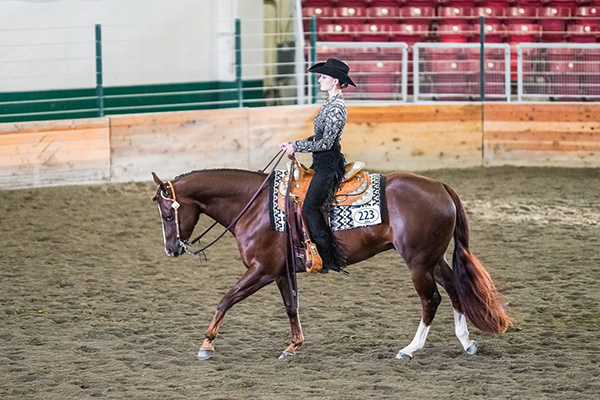 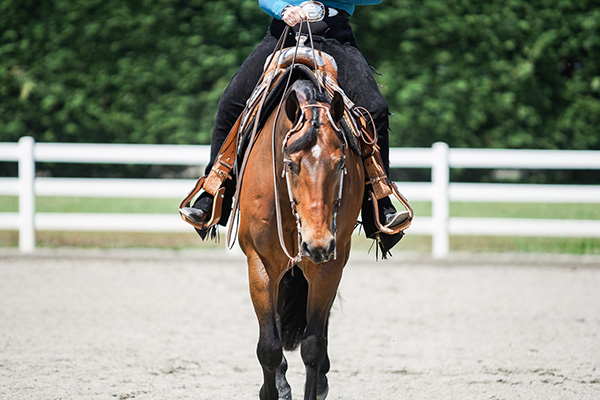 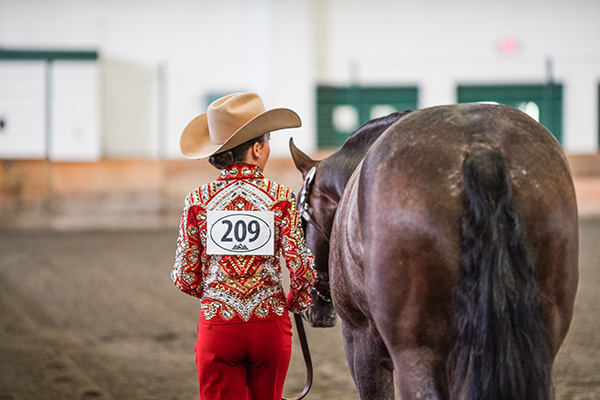 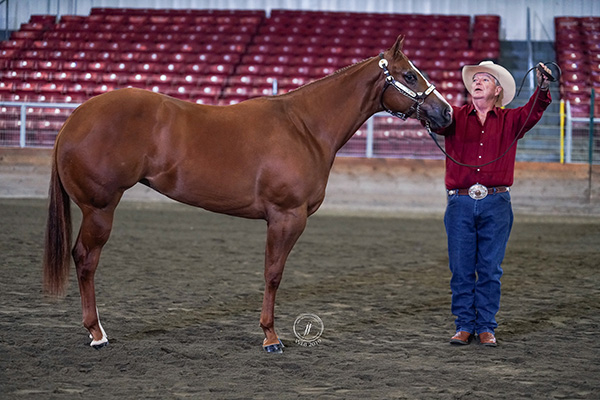 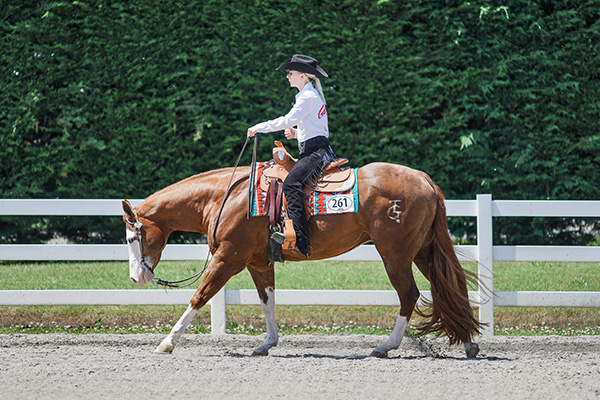 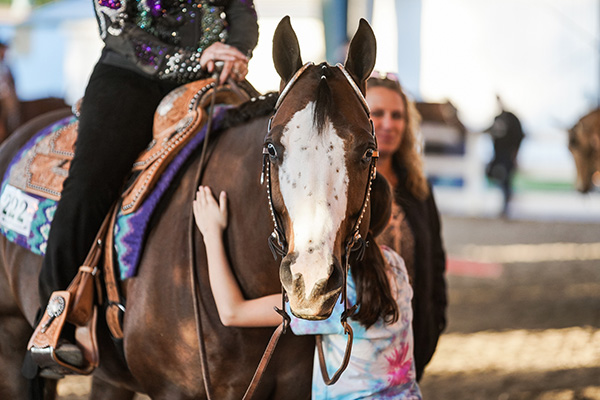 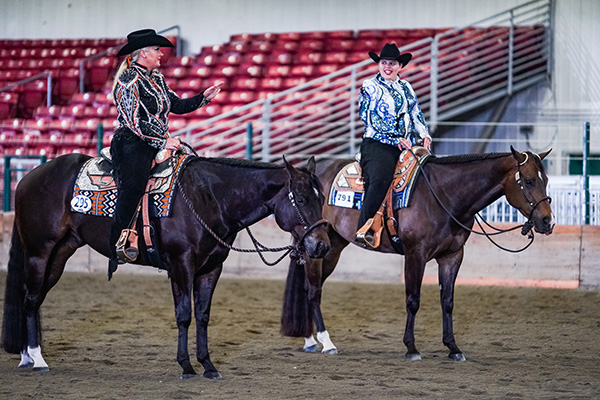 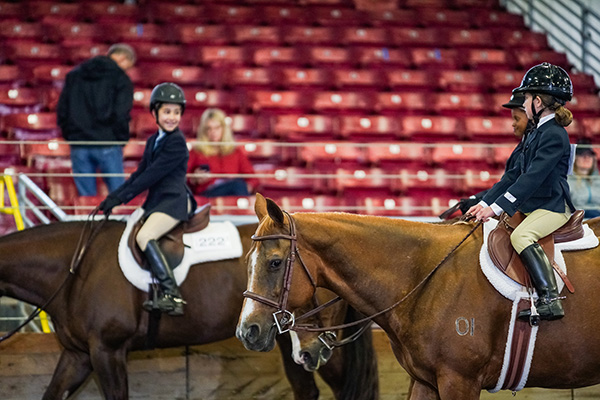 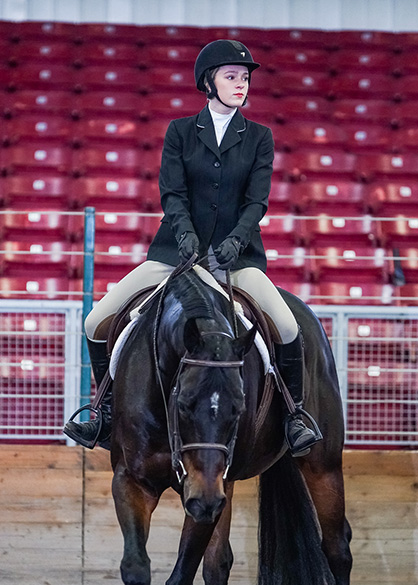 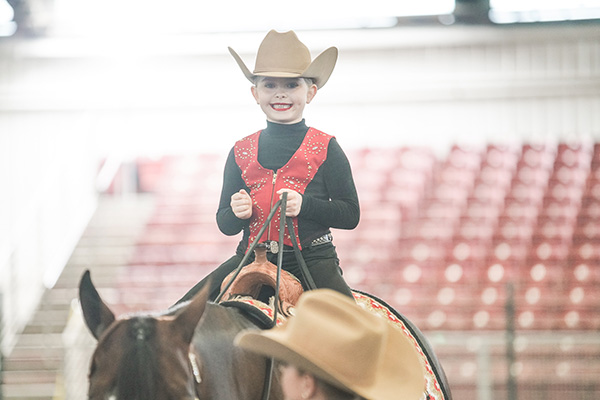 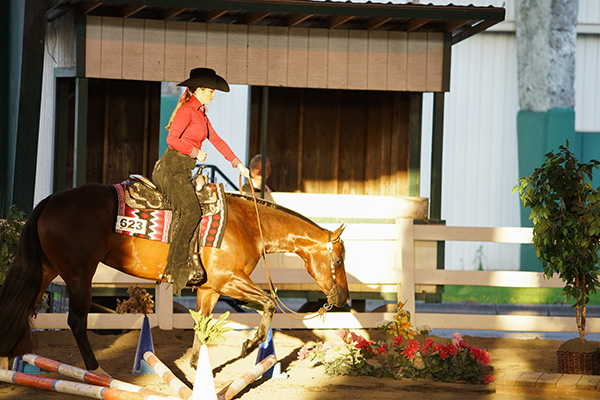