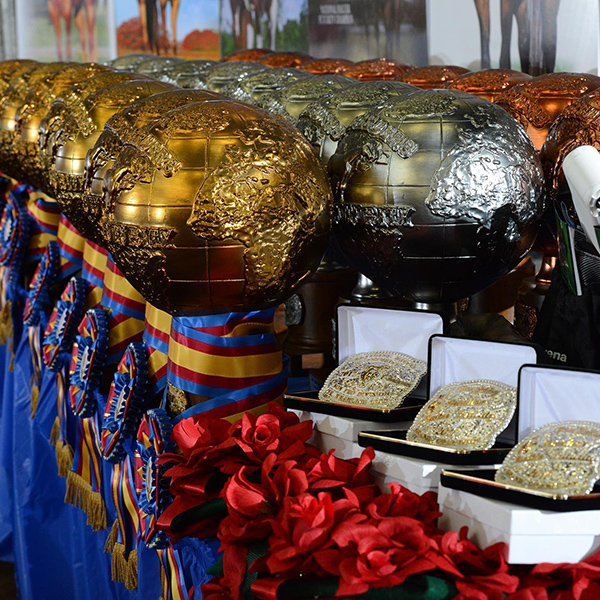 The Breeders’ Halter Futurity is in day two of the competition and already a number of competitors have gone home with those enormous golden globes. Click here to view results from the first day of the show.

Keep checking back on EquineChronicle.com for more results and photos as the show continues.

Congratulations to today’s champions that have been crowned thus far! 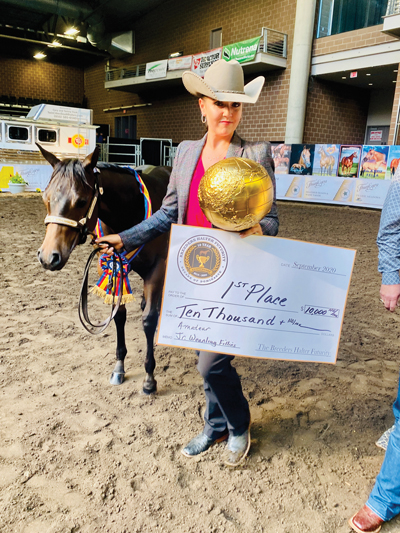 The winner of Amateur Junior Weanling Fillies was Kaleena Weakly with Mysstique. Reserve was Steven Wallinger with Very Scandalouz. Third was Jennifer Huntoon with The Red River Rose.

Steven Wallinger was the winner of the Owner/Breeder/Exhibitor portion of the class with Very Scandalouz. Reserve was Beverly Sharp with Ohmymy. Third was Scott Peterson with Divine Design. 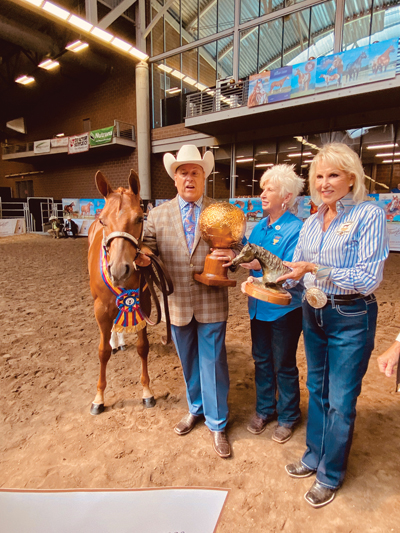