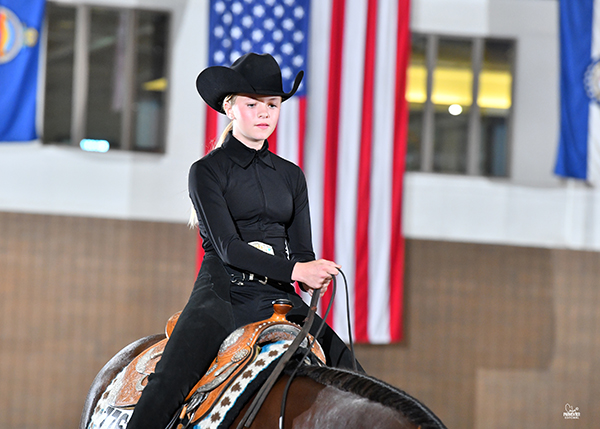 Today marks the 18th anniversary of the deadliest domestic terrorist attack to take place on American soil, that have since become known as 9/11. Not only did we lose 2,977 lives that day, it forever changed the way our country deals with religion, foreign affairs, politics, immigration, and war.

Now, 18 years later, we’re still learning more about the attacks that took place on September 11th, 2001. Did you know that only 60% of the victims have been identified from the World Trade Center attacks? That statistic serves as a sobering reminder that for those personally affected by the events of that day, 9/11 isn’t simply a memorial but the moment their lives changed forever.

As you head off to work, school, or a horse show, remember the reason why we have the freedom to do so and take a moment to honor those who have sacrificed their lives to keep us safe.