One Day Can Change Everything- Prayers For Autumn Zundel 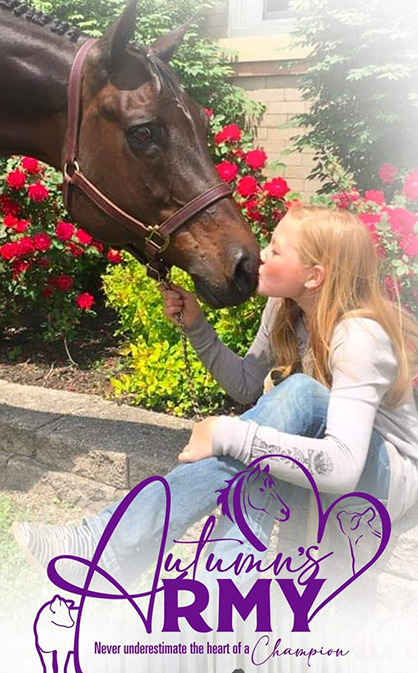 One day, 13-year-old Autumn Zundel was an active AQHA youth exhibitor. The next, Autumn was in the Cardiac Care Unit of the Children’s Hospital of Pittsburgh undergoing surgery for a mediastinal mass lodged in between her heart and lungs.

One day, Autumn was showing pigs and hogs in her local Harold Alwine 4-H Group. The next, she sustained hemorrhagic shock during surgery and went into cardiac arrest.

One day, Autumn was a loving, big sister to Aaron and Aiden, who share her same love of animals, and a beloved little sister to Samantha and Andy. The next, she was intubated and treated for potential seizure activity after a significant amount of time spent without oxygen reaching her brain.

All it takes is one day to change a life forever.

When this active, beautiful, little girl was take to the Children’s Hospital Of Pittsburgh on January 8th complaining of shoulder pain, her parents, Dave and Stacey, had no idea the journey they were about to embark upon. She was initially hospitalized with a diagnosis of pneumonia and an anterior mediastinal mass between her heart and lungs. On January 15th, Autumn underwent surgery for a biopsy. Unfortunately, she incurred major blood loss and went into cardiac arrest. 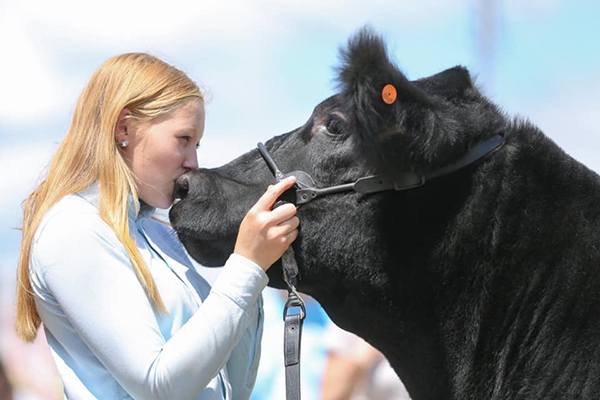 Doctors were able to revive Autumn, but she spent a considerable amount of time on the operating table without oxygen being sent to her brain. Therefore, doctors are still unsure as to the long-term neurologically effects Autumn will suffer as a result.

In addition to the grief and uncertainty surrounding Autumn’s sudden condition, her parents are small business owners and now must accommodate for mounting medical bills, inpatient therapy, travel expenses, and continuing to care for their other children. There are a number of fundraisers currently underway to help Autumn and her family. There is a trainers sale where trainers donated a month of training at a $200 discount. The sale began yesterday and there is an incredible list of trainers who have already donated their services.

*This article will not be updated with a list of those trainers that have sold as the auction continues. Please visit the Facebook page of Heather Graft for the most up to date information. 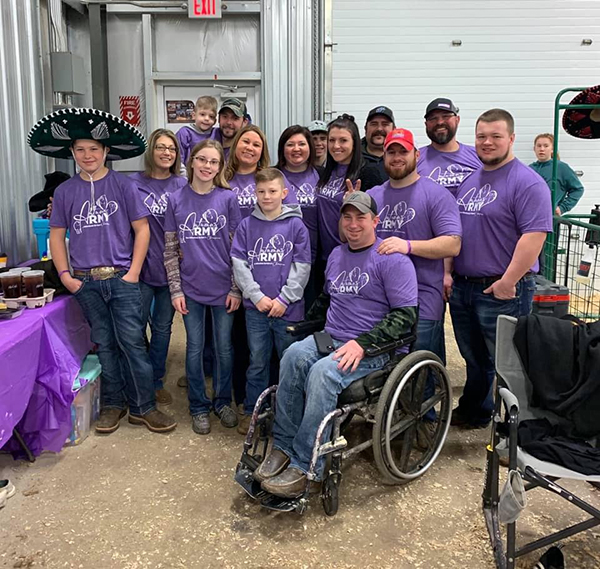 There is also an upcoming spaghetti dinner benefit, t-shirt sale fundraiser, and a Night At The Races benefit, which will take place February 29th at the Fayette County Fairgrounds- Fiddlers Building. These events are being spearheaded by trainers, Heather Graft and Alex Bryner. Visit their social media accounts for additional details. There is also a Facebook group- Autumn’s Angels– where additional updates can be found. There is also a PO Box set up for the family where cards and monetary donations can be sent.

As of January 25th, the latest update indicated that Autumn is on a feeding tube and has a new diagnosis of cortical visual impairment, which means that Autumn cannot see straight in front of her, a skill that will be necessary if she hopes to drive a car or even read a book in the future. 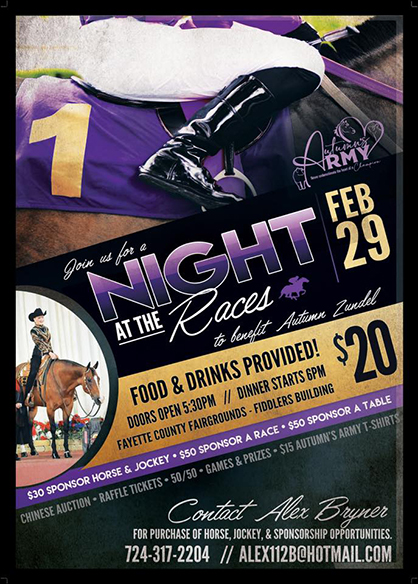 Click here to view Autumn’s Go Fund Me page where donations are being accepted.

Our thoughts and prayers lift up to Autumn and her family during this time.