New TV Series, The Last Cowboy, With Riders Like Fappani, Deary, and McCutcheon to Premiere Next Week After Yellowstone 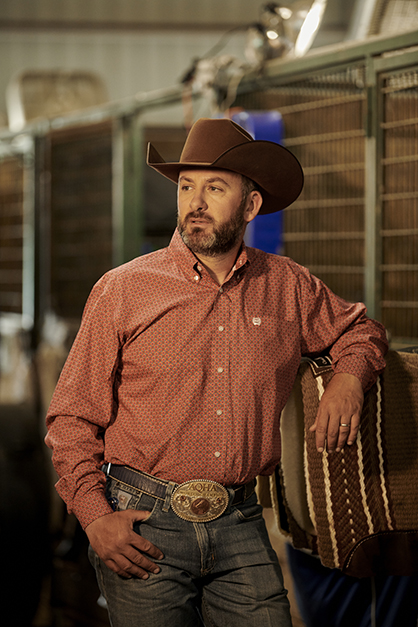 From Academy Award®-nominee Taylor Sheridan, writer of Hell or High Water and Sicario; writer/director of Wind River; and co-creator of the hit Paramount Network original scripted drama series Yellowstone; The Last Cowboy puts center stage the real-life men and women who compete on the professional Reining circuit – a Western-based competition where riders guide horses through a precise pattern of circles, spins and stops – as they prepare for the biggest bout in the sport’s history: “The Run for a Million.” The series chronicles eight reiners determined to elevate and preserve the cowboy tradition as they train and engage in the exclusive, ultra-competitive athletic event

In addition to executive producing the new unscripted series, Sheridan is also launching “The Run for a Million,” Reining’s first-ever, arena-based competition with a $1 million purse, marking the largest in its history. The upcoming experience will take place August 15-17, 2019 at the South Point Arena and Equestrian Center in Las Vegas, and the competition will come to life in the series finale of The Last Cowboy.

The elite horsemen and women featured in The Last Cowboy are (in alphabetical order):

Casey Deary (Weatherford, TX) – A Texas native, Deary won the coveted National Reining Horse Association (NRHA) Futurity in 2012 and 2015. He’s made the finals in countless major reining events and is the 2017 NHRA Derby Champion. This will be Deary’s first season without his protégé, Abby Lengel, an up and coming female rider. He has NRHA lifetime earnings of more than $1.7 million. 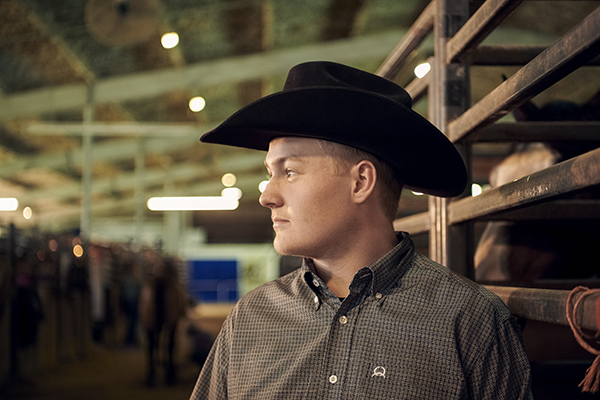 Andrea Fappani (Scottsdale, AZ) – Born and raised in Italy, Fappani followed his dream of becoming one of the all-time leading trainers of reining. For him, competition is a family affair – his wife Tish is also a champion reiner and his 14-year-old son Luca has recently taken up the sport. Fappani is the #2 all-time NRHA rider in career winnings with approximately $5.5 million.

Abby Lengel (Gainesville, TX) – Lengel has recently branched out on her own professionally after spending five years as an assistant on the ranch of fellow rider (now competitor) Casey Deary.  The Eastern Colorado native runs her own business on a ranch staffed entirely by women. She was named NRHA’s Professional Horsewoman of the Year in 2018.

Tom McCutcheon (Aubrey, TX) – McCutcheon is a million-dollar rider and gold medalist from the World Equestrian Games, with NRHA lifetime earnings of $1.8 million.  His father-in-law is Tim McQuay, a reining legend and a NRHA Hall of Famer. He is also the father of 18-year-old Cade McCutcheon who recently turned pro.

Cade McCutcheon (Aubrey, TX) –  Cade is the youngest rider ever to be named on Team USA for the World Equestrian Games. The son of million-dollar riders Tom and Mandy McCutcheon, Cade is following closely in their footsteps, launching his professional training business just out of high school. 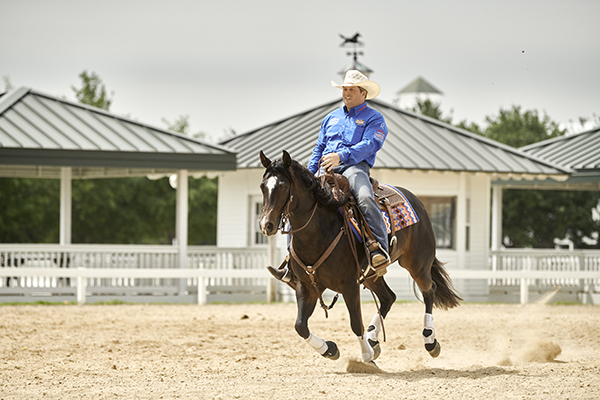 Craig Schmersal (Scottsdale, AZ) – Schmersal is ranked #3 professionally, with more than $4 million in lifetime earnings.  In 2017, he won the “NRHA Level 4 Open Futurity” and has won the “National Reining Breeders Level 4 Open Derby Classic.”  He was a member of the US Team at the World Equestrian Games in Kentucky, winning Team Gold and Individual Silver medals.  He is also a gold medal winner in the World Reigning Masters.

Jason Vanlandingham (Whitesboro, TX) – Vanlandingham began training professionally in the summer of 1998. He has accumulated many NRHA Futurity and Derby Championships and has lifetime earnings of more than $1.7 million.