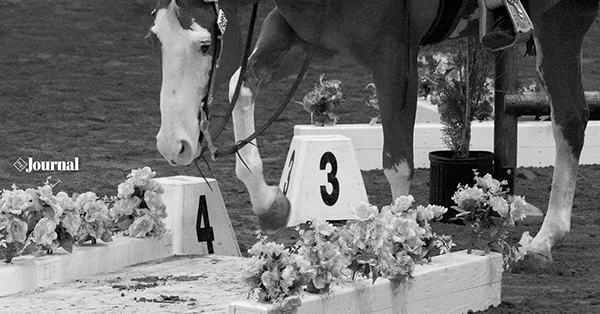 Cannabidiol—commonly known as CBD oil—is now classified as a Class 2 drug by the Association of Racing Commissioners International. As such, it is considered a forbidden substance by APHA and is prohibited for use in horses competing in APHA-approved events, per rule SC-085.C.1 in the APHA Rule Book.

The ARCI revision took place in January 2019. Per SC-085, drug testing can be conducted at any APHA-approved event; most notably, drug testing takes place at the APHA World Championship Shows. If found in violation of Rule SC-085, the horse owner and caretaker—among others—can be subject to disciplinary action by APHA.

D. CAUTION AGAINST MEDICINAL PREPARATIONS. The use of medicinal preparations and tonics of any kind in which the ingredients and quantitative analysis are not specially known is also cautioned against as the use of such may result in a positive analysis of the specimen taken from the horse.

Find out more information about APHA’s drug policies at http://press.apha.com/Drugs-and-Medications-2.pdf and an updated list of drugs on the ARCI website.