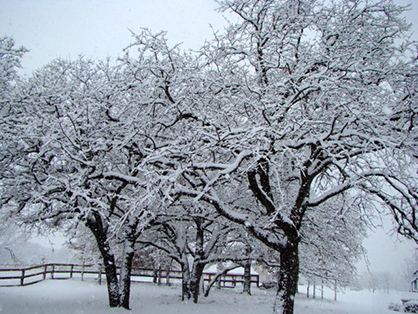 It’s certainly winter, but millions of Texans and Oklahomans were surprised to wake up without power this week thanks to a winter storm with freezing weather. According to news reports, areas around Galveston and Houston, TX have been hardest hit. As a result, some towns are using rolling blackouts to conserve the state’s electricity. The winter weather is expected to spread to parts of Mississippi and Tennessee as the week progresses.

Several areas in Texas have opened up shelters and emergency warming centers to protect and assist people during the storm. For example, a 24-hour emergency warming center has been set up in Dallas, TX at the Kay Bailey Hutchinson Convention Center where residents will be provided with a chair and a table, water, coffee, and light snacks. The City of Dallas has indicated that they are identifying resources, such as recreation centers and libraries, that could be used as neighborhood warming centers and is working with ONCOR to prioritize sites for power restoration and exemption from rolling blackouts.

In Abilene, AEP Texas, the area’s electricity provider, is asking residents to conserve energy to help avoid power outages. Here are some of their tips.

Click here to read a news report from ABC News.