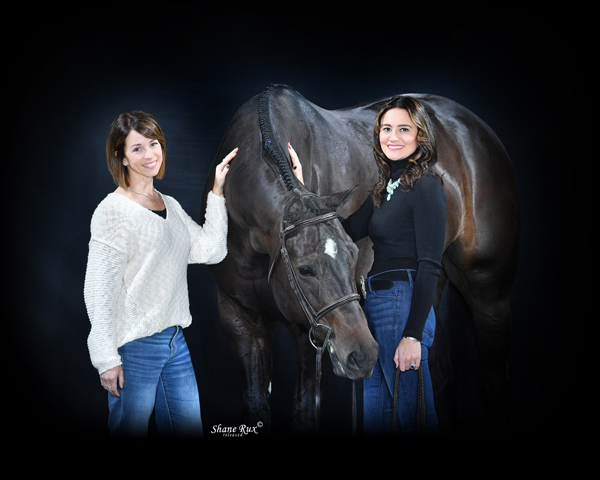 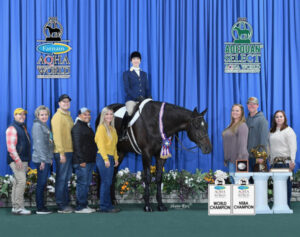 The big, beautiful, kind-eyed mover caught judges’ and audience members’ eyes alike everywhere he showed, and one of his fans was Madeleine.

“Drake is a dream come true!” exclaims Madeleine.  “I have admired him since the NSBA World in 2021. He’s big and beautiful, but most of all, he is a gentle giant and great-minded. He’s the total package! I am so grateful to Erin for entrusting him to me and allowing me to own such an amazing horse!” 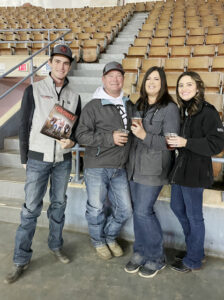 Madeleine plans on debuting with Drake at Sun Circuit in March 2023 under the guidance of Christie Arrington and Keith Miller. Keith will also be showing Drake in the Senior Hunter Under Saddle in Arizona.

Christie Arrington says that the first time Madeleine and she saw Drake, they were instantly drawn to him.  “Madeleine was wanting a big gelding to show in the Hunter Under Saddle. In our eyes, he was the perfect match,” she reveals. “We were extremely impressed with his talent in the show pen. He floats around the arena effortlessly. Drake is so big and beautiful and he moves across the ground with ease.”

In addition to his eye appeal, Drake has the strengths of talent, consistency, and behavior, adds Christie. “Every time I have watched him, he never missed a beat and there were no signs that he wanted to misbehave. After seeing him in the show pen then walking back to Keith’s stalls and seeing his calm easy temperament, I knew he would be perfect for Madeleine and our program,” Christie says. 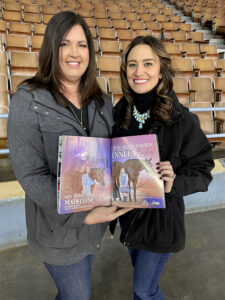 Christie is excited about what is to come for Madeleine and Drake. “We are very appreciative that Keith Miller will be advising and assisting us with Drake,” she says.

Though Drake was a hard horse for Erin to give up, she’s grateful for the perfect new home for him.  “I know Madeleine and Christie are going to be very successful with Drake,” she says. “He’s a true unicorn. I’m thankful for the wonderful home they are giving him and wish them the best!”

Madeleine explains they are planning on showing at all the majors with Drake in Hunter Under Saddle and with her western show partner, Best Money Made (aka Cash), in Western Riding and Trail. “I couldn’t be more excited about 2023! I have the best show partners a girl could hope for!” 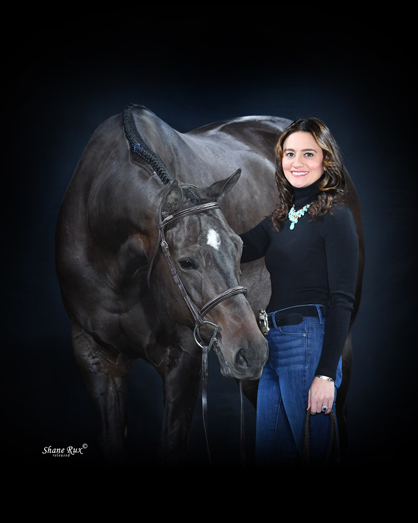