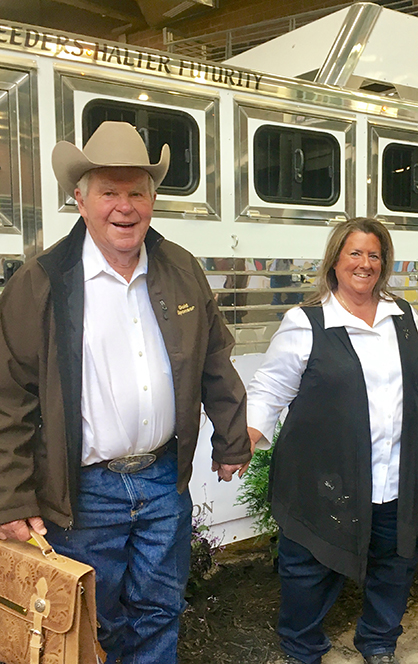 Known to many as one half of the dynamic duo of “Gary and Linda,” Gary was the owner of Fossil Gate Farms, a family operation that has produced numerous World Champions during a 30 year time period in Argyle, Texas. While Linda was originally from Texas, where she grew up running cattle on her father’s ranch, Gary was a Canadian boy and came from a long line of horsemen.

In a 2016 Equine Chronicle article on Fossil Gate Farms, Gary had this to say about his background in the industry and his vision for the future.

“My father and my grandfather raised horses, so even when I’ve worked at different jobs, I’ve always had horses, too,” he says. “I was drawn to Halter, because I love a challenge. With Halter, that challenge starts with researching the pedigree and breeding the right horse. Then, you must bring them along with a balanced combination of diet, exercise, and training in order to produce a winner.”

Fossil Gate Farms- Gary and Linda Gordon’s Pursuit of Perfection in the 2016 edition of The Equine Chronicle. 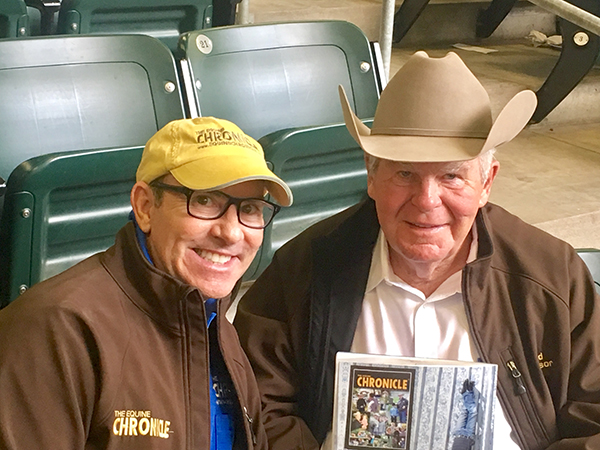 Some familiar names associated with Gary and Linda over the years include Grand Slam Touchdown, Image Of Kid, FG A Tru Fella, Im Tee Totally Cool, FG Versace, and Mr. Yella Fella, who was Gary’s favorite horse. Family friend, Karen Kennedy, says one of Gary’s favorite things to do was to drive visitors around the ranch, with his beloved dog in tow, and show them the mares and babies he was so proud of.

Gary was very active in the promotion of the Halter horse through the Breeders Halter Futurity Program where he served on the board and was a fixture at their annual event, often handing out awards in the arena. He was also a founding member of the World Conformation Horse Association and was an APHA judge for 30 years, recently receiving the Judges Emeritus award at the recent APHA Convention. He was an APHA National Director for 13 years and served on various committees. With a constant focus on preserving the industry for future generations, Gary and Linda were one of three couples [also including Steve and Kathy Headley and Terry and Tammy Bradshaw] who donated a cumulative $453,000 over the next three years to be awarded in Halter classes at the AQHA World Shows through 2020. 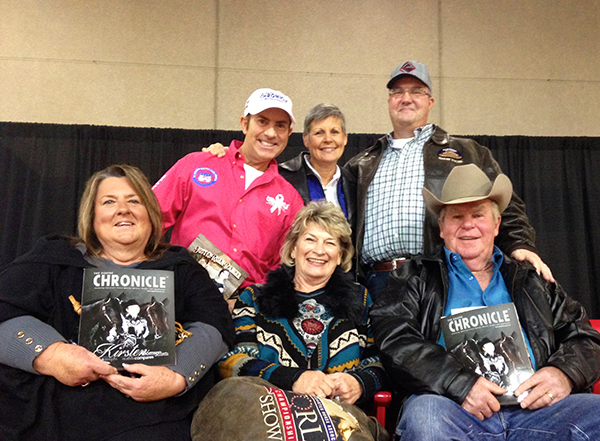 While his family and many friends in the industry mourn the loss of Gary today, we should all be comforted that he is at peace and that the legacy he has left behind will last for generations to come.

“We want to breed and raise the best Halter horses in the world that are conformationally correct, sound, and have good minds. We want to encourage people to get involved in this sport. We want our legacy to be horses that improve the breed, are fun to own, and achieve success for their owners.” – Gary Gordon 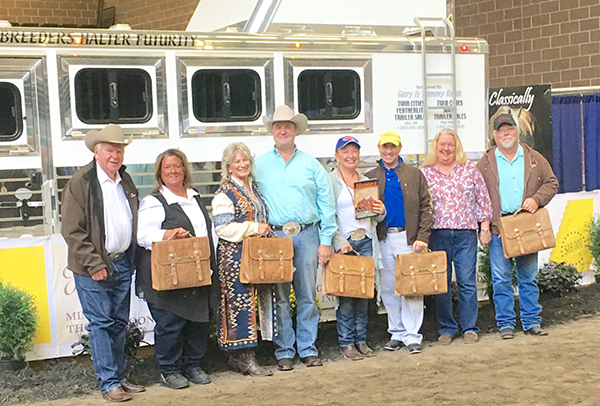 Our sincerest condolences go out to Linda, their family, and all of Gary’s friends in the horse industry during this sad time.

A memorial to honor Gary’s life will take place Tuesday, April 3, 2018 at the Sparkman/Hillcrest Funeral Home located at 7405 West Northwest Highway Dallas, TX. 75225. The service will take place at noon with a reception to follow.

In lieu of flowers, the family has requested that memorial contributions, in Gary’s name, be made to the Research Division of the AQHA Foundation or the APHA Foundation Youth Scholarship Fund. 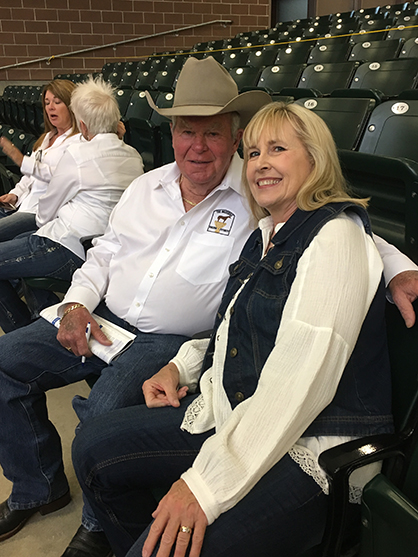 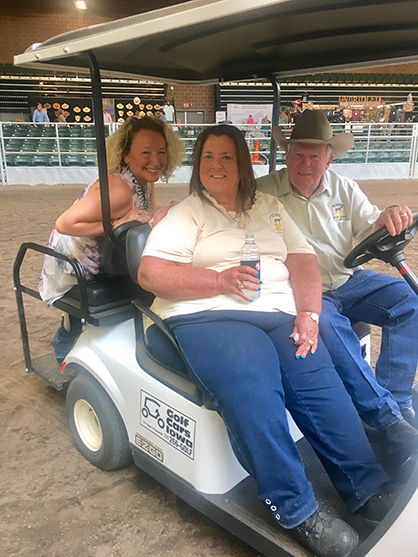 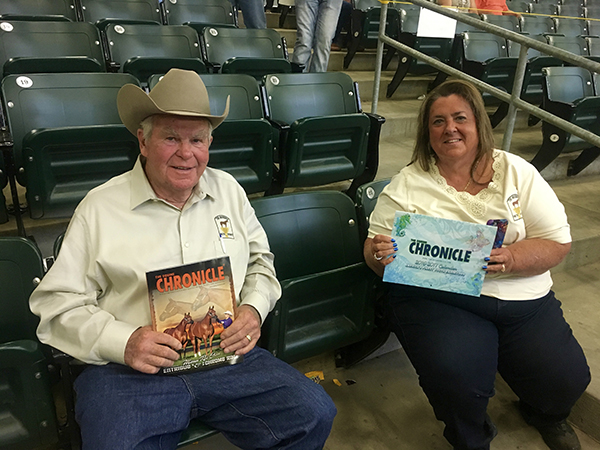