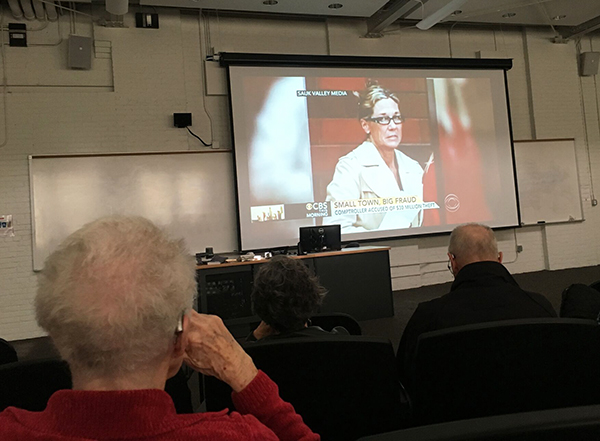 According to local station, KWQC, the former comptroller for the City of Dixon, Illinois, Rita Crundwell, has been released from prison early. She was originally sentenced in 2013 to 19 years and seven months in federal prison.

In April of 2020, Crundwell did petition a judge for early release due to circumstances involving the pandemic and her deteriorating health condition.