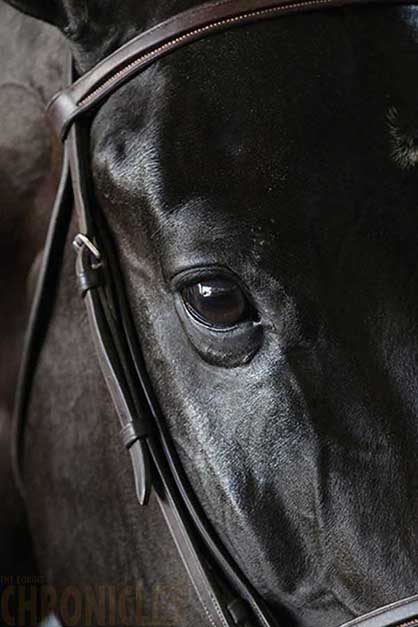 Detomidine gel could be a useful tool to alleviate horse’s anxiety during fireworks according to a recent study.

Fireworks seem to be an increasing problem for horse owners to deal with, no longer limited to just one or two nights a year but becoming a more regular nuisance.

Detomidine has proved a useful sedative for allowing minor surgical procedures to be carried out in the standing horse and is widely used for enabling management tasks such as clipping, farriery, dentistry and wound dressing. A recent study by Francesca Dai and colleagues looked at whether it would help reduce anxiety and fear in horses exposed to fireworks.

Sixteen horses that had experienced acute anxiety and fear associated with fireworks noise in the past took part in the study, which was carried out on New Year’s Eve.

Eight horses were treated with 30 μg/kg detomidine gel (a little less than the licenced dose for sedation – 40 μg/kg ) and eight with a placebo. Treatment was repeated, if necessary, after a minimum of 2hrs.

Response to treatment was assessed by the owners. The horses’ behavior was also recorded on video and assessed by an expert who was unaware of which treatment each horse had received.

Researchers suggest that the effect was not simply due to sedation – as (for at least some of the time) horses were eating.

The only adverse effect reported was sweating in one horse after the first dose of detomidine.

The authors conclude that detomidine can be used for alleviating horses’ fear during fireworks. They suggest that further research with larger treatment groups is needed to confirm the results.

Use of Detomidine Oromucosal Gel for Alleviation of Acute Anxiety and Fear in Horses: A Pilot Study