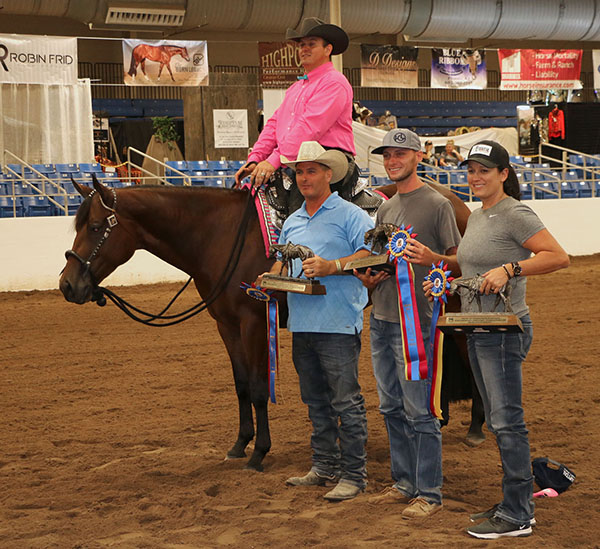 The Arizona Fall Championship is well underway in sunny, Scottsdale, Arizona this week, and The Equine Chronicle will be keeping you up to date with around the ring photos, videos with winners, and results from some of the most exciting classes.

Check out a few of the futurity champions that were named at the show thus far, as well as Futurity photos, courtesy of Kristin Spinning. 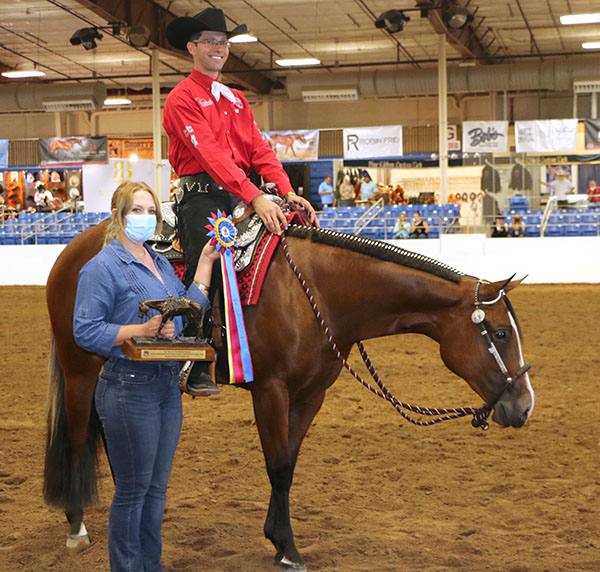 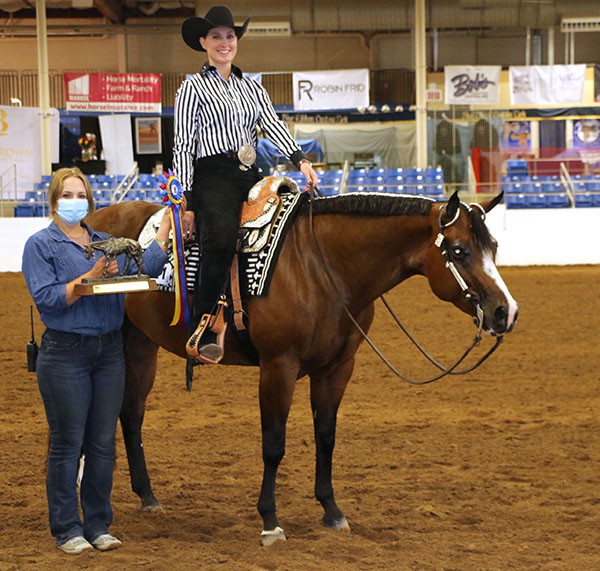 The Non Pro Hunter Under Saddle Maturity was won by Madison Nirestein with Hubbout A Dance. They received $527. Reserve was Sandra Morgan and Im Willy Good Today. They received 418.50. The class was sponsored by Hubba Hubba Huntin -The Wrobbel Family. The winner of the $5,000 added 3 Year Old Hunter Under Saddle Futurity was Angela Fox with Im Simply Southern. They won $2,756. Reserve was Anthony Montes with Its Crunch Time. They received $2,067. This class was sponsored by D Designs and Hot Ones Only. 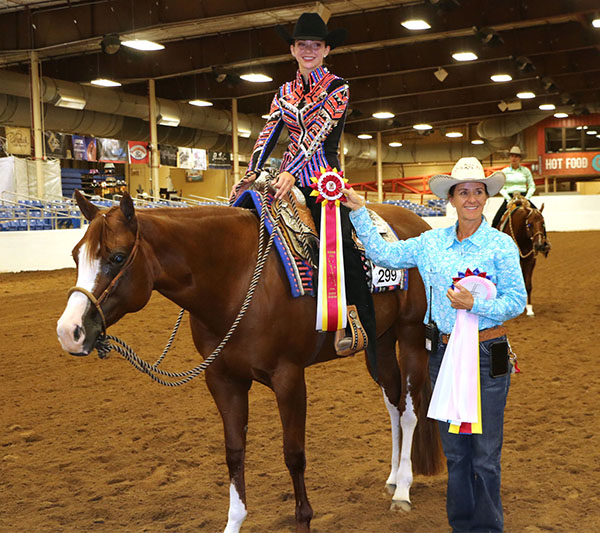 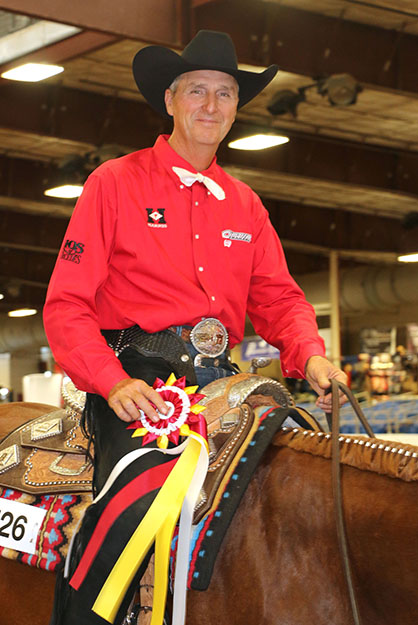 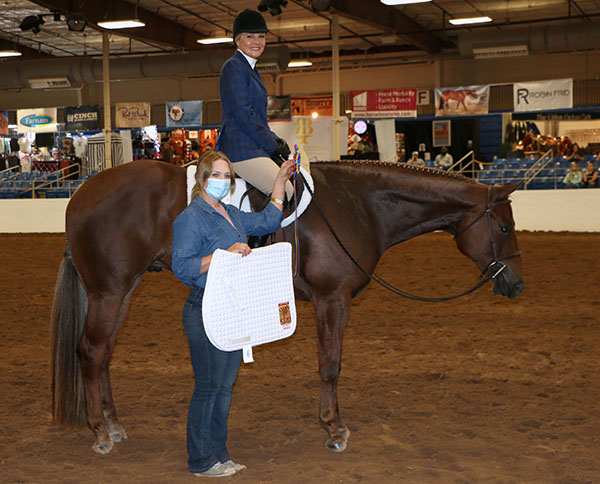 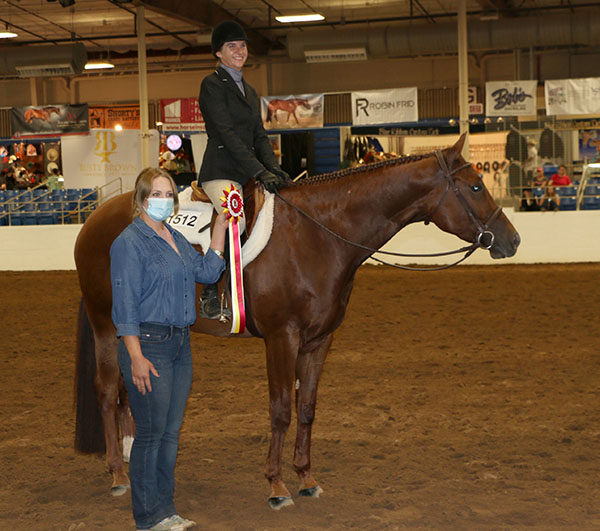 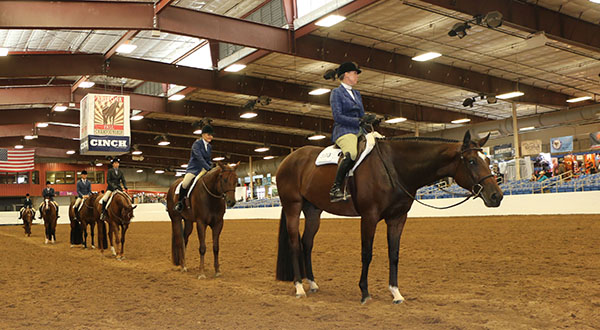 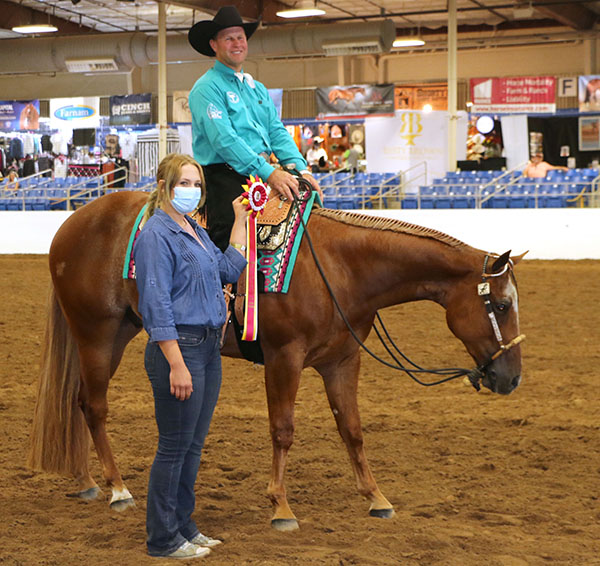 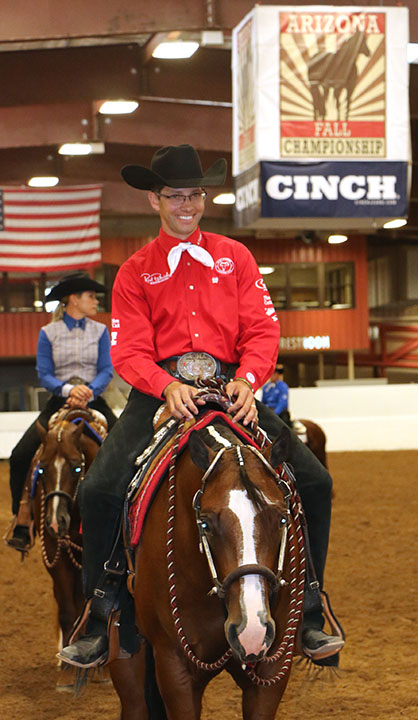 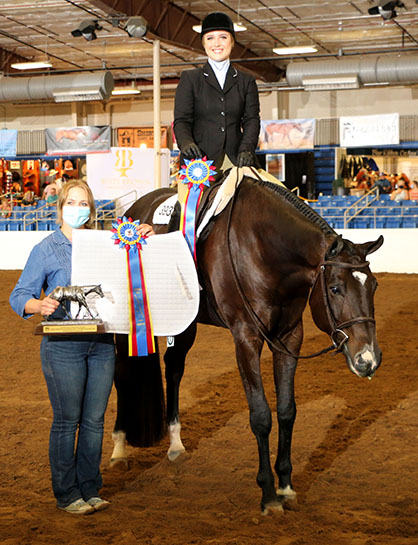 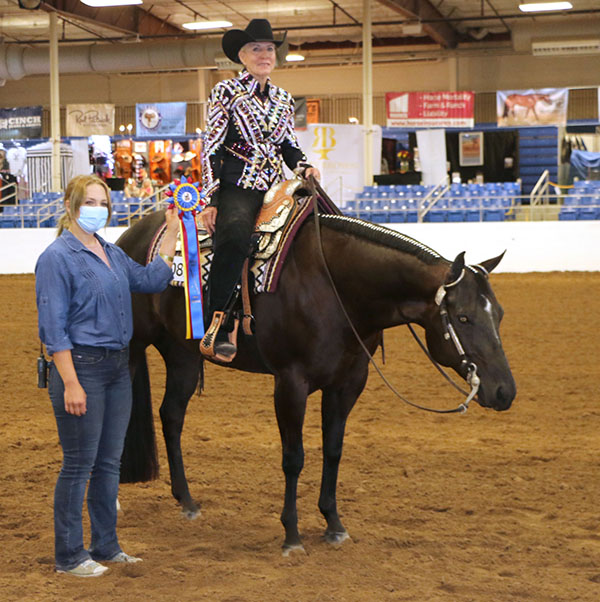