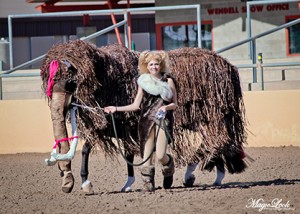 A woolly mammoth, an equine airplane, and a purple polka-dotted dinosaur aren’t the most typical competitors one expects to see in a showmanship class. However, at the recent Arizona Copper Country Paint-O-Ramas, all conventions flew out the window and hilarity ensued as 17 horse and handler teams donned their most creative costumes to compete for charity.

Joining the group was a decadently dressed Cruella de Vil accompanied by her oversize Dalmatian, a flirty Sandy and Danny duo straight out of the movie Grease, the Grinch with his sidekick Max, and several prima ballerinas. But by far, the crowd favorite was definitely the cave girl with her woolly mammoth.

“It scared [some of] the other horses to death, but it was hilarious!” says Laurie Roden, coordinating committee representative. “The class was a big hit. I’ve not seen that many people in the stands at a horse show period.”

“The stands were packed and each person had custom music that we played over the loudspeaker. People just went all out, as you can see by the costumes.”

Roden explains that the Freestyle Costume Showmanship class was always a big hit at past Copper Country Paint-O-Rama events. However, when the show was cancelled in 2011 after a successful 30-year run, the Costume class was lost… but not forgotten. 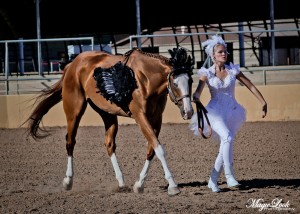 “It has been at least seven years since we’ve done this,” Roden says. “We brought it back this year because we brought back the Copper Country Paint-O-Rama. We wanted to do this for charity, so there was no entry fee. We auctioned off the teams on New Year’s Eve during our Stallion Service Auction.”

“We wanted to do something where the money would go to charity, so everybody got together and decided to do cancer research. We rodeo out here a lot too, so there are a lot of events that benefit charities like ‘Tough Enough To Wear Pink.’ We decided to do a great cancer charity this year because of one of our youth kids, Madison Dunphy. She is the AjPHA Vice President and Zone 2 Representative. One of the specific items she wanted to support this year was cancer research.” 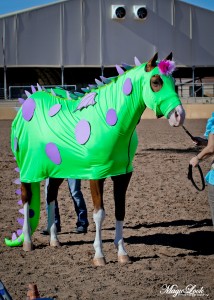 During the show’s New Year’s Eve celebration and accompanying chili cook-off, each team was auctioned off in a calcutta format. The 17 entries helped to raise $1,066. With a 50/50 split $533 was set aside for the class winner and $533 will go to Susan G. Komen of Arizona for breast cancer research. The winners also received rough-out saddles for first place.

When the actual competition took place on New Year’s Day, the stands were packed as Skylar Smith led “Rodney,” the woolly mammoth, to victory alongside co-champion Callie Wells and “Harley,” the pair that was dressed as Sandy and Danny from the movie Grease.

“We didn’t really know what we were going to end up with here, with other shows going on at the same time, but it has been a huge success.” 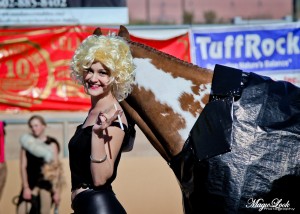 Roden estimates that the show saw 300 stalls reserved for the duration of the five-day event. Some of the largest classes included Youth Halter Geldings with 20, Senior Trail with 30, and many full-pointed classes in the Amateur division.

“The numbers are phenomenal,” she says. “We’re also doing fun things like a chili cook-off, doggie derby, and costume showmanship. We had spaghetti and meatballs one night, [which was] free of cost to everyone. We had a pizza night and a stallion service auction. We had a pink table where the club went and bought pink items like scarfs, hats, gloves, and water bottle that we sold. We will add that money to the money from the costume class that we will donate. We had a silent auction with all kinds of items. People got raffle tickets in their check-in bags.”

“We’re trying to get more youth interested, so we invited a 4H club to come in and see the Paint Horses. They got silent auction items to help raise some funds for their club.”

The folks from Magic Look Photography have provided us with a great selection of images from the Freestyle Costume Showmanship class. Scroll below to check them out! What’s your favorite costume? 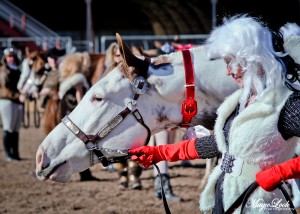 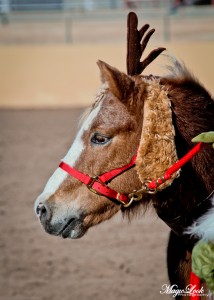 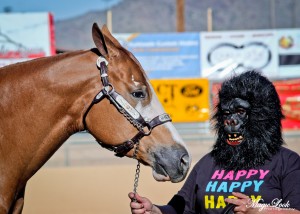 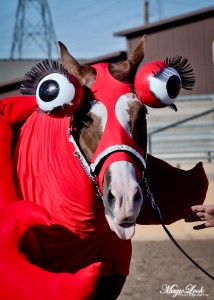 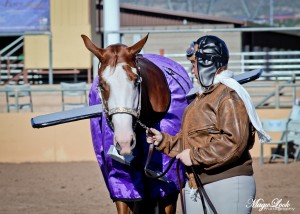 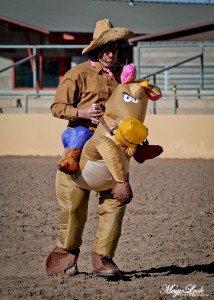 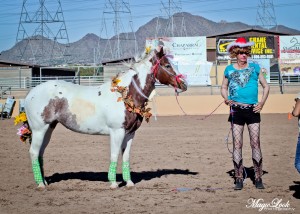 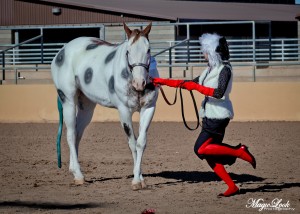 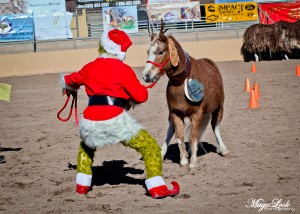 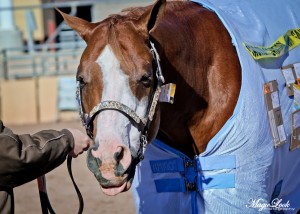 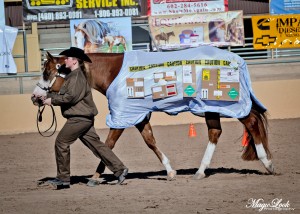 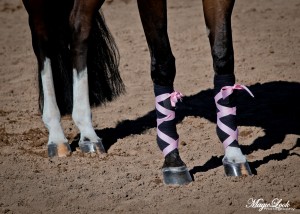 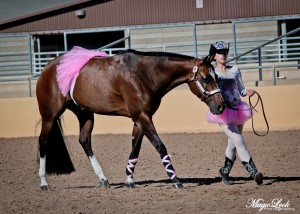 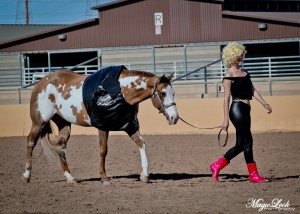 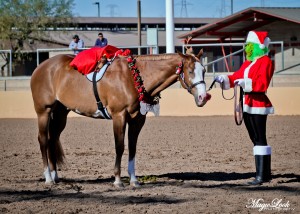 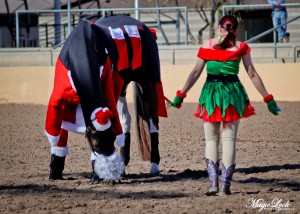 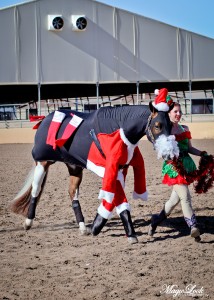 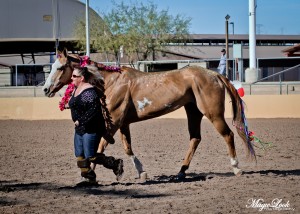 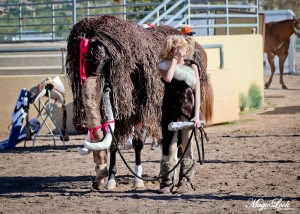