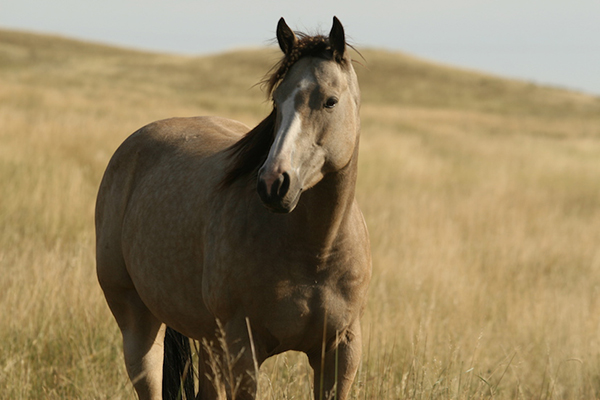 Cargill has initiated a voluntary recall of select Southern States® feed, due to aflatoxin levels that exceed United States Food and Drug Administration standards. The affected products, which were manufactured in North Carolina and sold throughout the eastern United States, were removed from retail shelves throughout February, March and April 2019.

Aflatoxin is a byproduct of a mold, and exposed horses are at risk of several health hazards and even death. Aflatoxicosis affects the liver. Horses suffering from aflatoxicosis show signs of cough, depression, fever, tremor, ataxia and lack of appetite.

The affected products were recalled from retail outlets and distributors, but consumers who have any of the affected product in their possession should return it to their local dealer or retailer for a replacement or full refund.

Read more about the voluntary recall.