Bank On The Best Finds New Partner in Kathryn Sneed 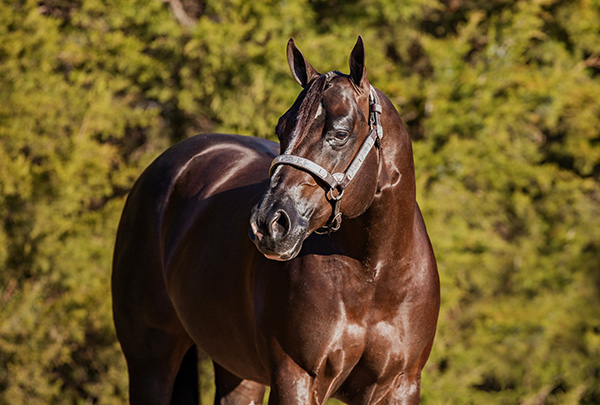 The beautiful, double registered, APHA/AQHA stallion, Bank On The Best, is now proudly owned by Dr. Kathryn Sneed. “Cash,” a four-year-old stallion by Lopin My Best, was formerly owned by Shilo Eggers. As a young colt, Tim and Shannon Gillespie started Cash under saddle, an experience that only hinted at the promise of what was to come.

He has also been shown on the AQHA circuit and has received his ROM in Western Pleasure. He won numerous circuits in Amateur, Green, and Junior Western Pleasure at AQHA events this year and was a Top Five finisher at the NSBA World Show. 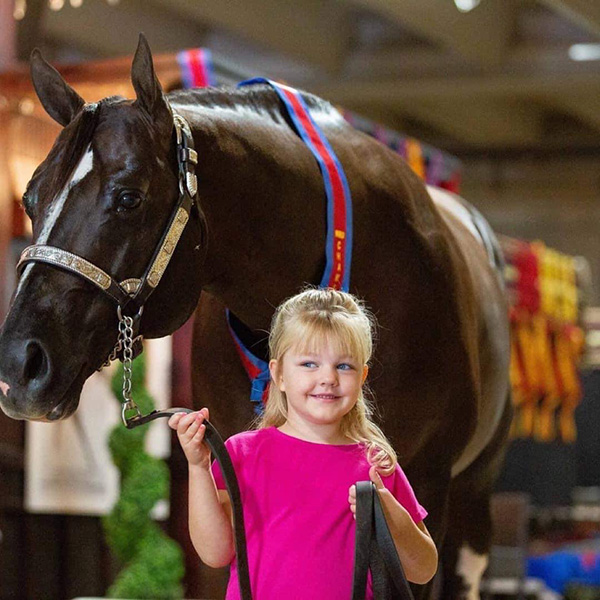 Following his purchase by Kathryn, Cash will remain in the training of and stand with Gillespie Show Horses and Breeding Manager, Shannon Yeaton. “Kathryn has built an equestrian center in Collierville, TN,” Shannon Gillespie says. “She has been involved in the AQHA and APHA industries for many years with her own broodmares and with breeding and showing. She’s very interested in owning and promoting her own stallion, breeding him to her own mares, and standing him to the public.”

Shannon describes Cash as a gentle soul, who could often be seen being led around the barn by Shilo’s five-year-old daughter. It’s a trait that will certainly come in handy as Kathryn and her husband, Darrell, have three kids of their own, Harrison, Addilyn, and Coleman. 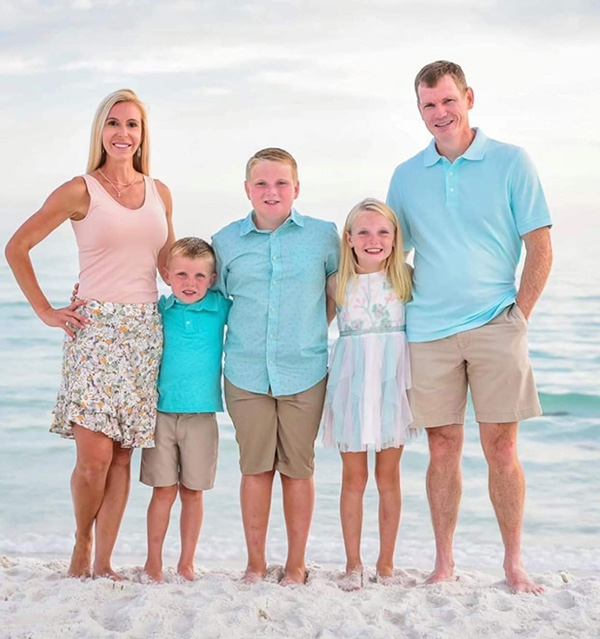 “He’s actually really gentle and very good minded,” Shannon says. “He always has his ears up and is just a very happy horse. Up until now, we’ve shown him in Western Pleasure, and he really enjoys Trail. But now that breeding season is over, we’re looking forward to showing him a lot more next year and will work towards Western Riding. He does like competing in Halter though, because he enjoys being pretty. You can tell he likes the attention.”

“He has very beautiful profile, and his front leg is crazy. It’s just super flat, and he points his toe every step, which is something that sets him apart. He has a nice, soft hock, and it’s a pretty, overall picture. He also uses his ears very well.” 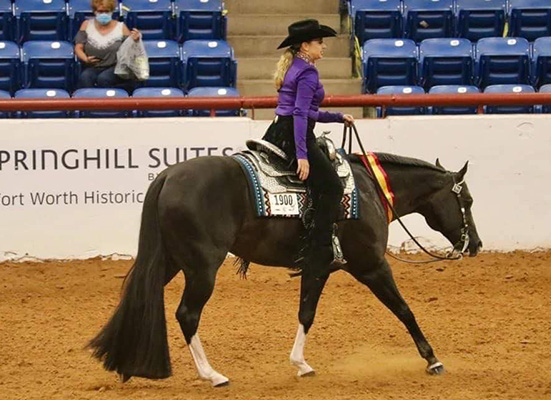 This was Cash’s first year standing at stud, and he bred 42 mares. His first foal crop will hit the ground in January, and everyone is eager to see what it produces. “I hope that he passes on his easygoing nature and personality,” she says. “People like babies that will come up to you in the field and are friendly. His conformation is really correct, and I hope he stamps his babies with that balance. Plus, obviously his movement… you hope for all of that.”

Congratulations to the Sneed family on this exciting, new purchase!