September 16, 2022 | Filed under: Around The Ring Galleries,Featured,Show Results & Gallery | Posted by: Delores Kuhlwein 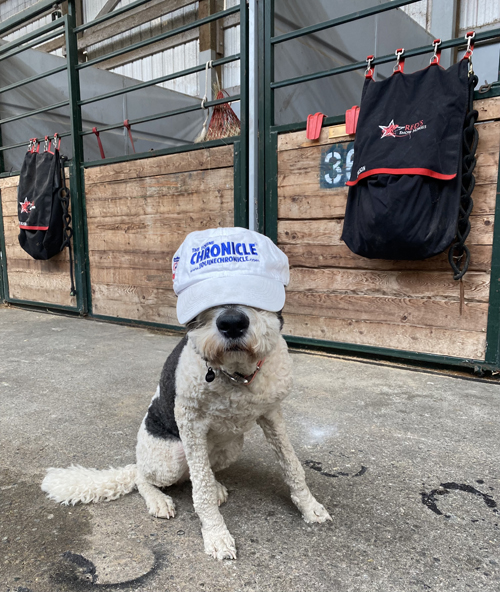 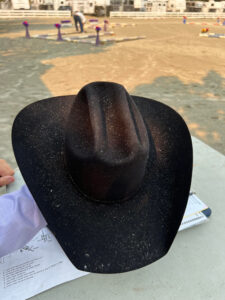 Exhibitors and staff did not expect ash to be falling from the sky during the show due to nearby wildfires, but they stayed safe and persevered, with superb competition and fun celebrations, and a great time was had by all. 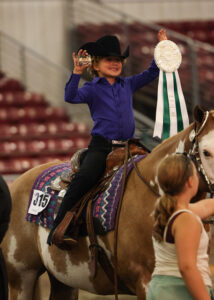 “Lisa Gardner does an amazing job with this show.  All 20 leadliners received a buckle and ribbon!” says Nicole Slattery-Abilla.

In addition, it was the last show for much-loved scribe David Haring, says Karissa Landis, who also was scribing at the show. 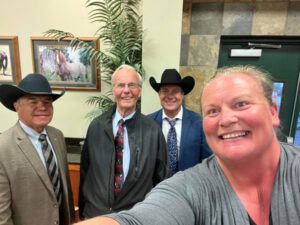 “This show was my Dad’s last WSQHA show scribing after 20+ years of scribing, so the club got him (David Haring) his favorite scotch and he took a pic with Tony and Charlie,” says Karissa Landis.
Pictured:
Judge Tony Burris, Scribe David Haring, Judge Charlie Cole, and Scribe Karissa Landis.
Thank you to Kory Kumar, Tami Lundy Jennings, and Karissa Landis for the candid photos below: 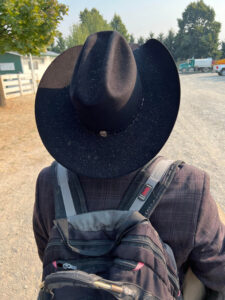 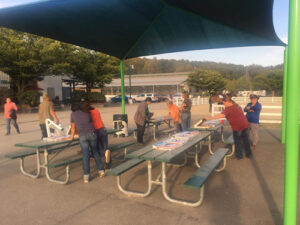 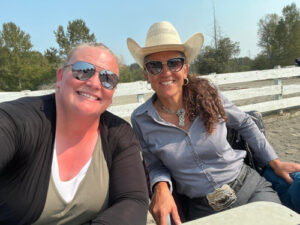 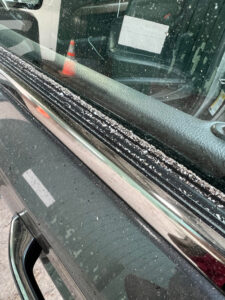 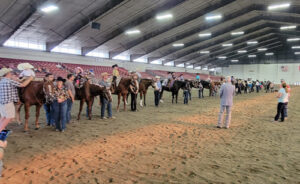 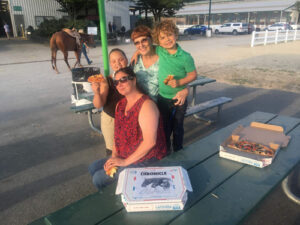 All AQHA Results are below:

Results for the WSQHA 11 & under classes: