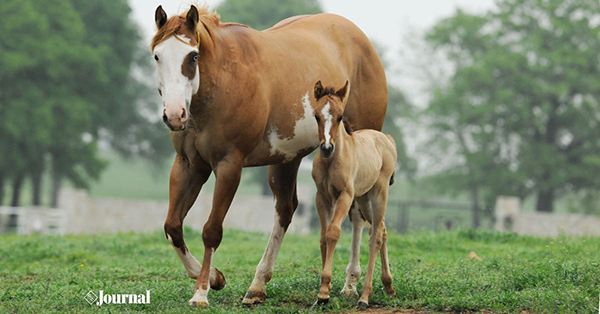 APHA President Casey West will name an independent Presidential Commission to review a proposal recommended by the APHA Breed Integrity Committee that would allow some solid-colored Paint Horses access to compete against Regular Registry horses.

The findings of the commission will be presented to the APHA Board of Directors for consideration at a later date.

“With such a broad demonstration of misinterpretation and misunderstanding of the rule change proposal in communications to the Board of Directors, the board took action to create clarity and potential impact of the initiative by directing the president to appoint a commission,” Casey said; he is a longtime breeder, owner and exhibitor of American Paint Horses.

The commission will be composed of rank-and-file members and individuals from various APHA advisory committees and charged with assessing the proposal and determining the impact of the proposed “Restricted Registry” on:

“Committees are the lifeblood of APHA’s governance, and the Breed Integrity Committee proposed a dynamic and thoughtful proposal to the Board of Directors,” Casey said. “We want to make sure that this represents the best plan for APHA’s future, that it’s fully vetted for impact by getting another set of eyes on the plan, and that state directors have an adequate opportunity to weigh in.”

The Restricted Registry proposal (follows June 10, 2020, minutes) would allow some solid Paint-Bred horses to compete alongside their Regular Registry counterparts; participation would be limited to solid horses meeting certain lineage requirements, and the participating horse would be required to adhere to breeding stipulations in order to afford the same opportunity to future solid-colored offspring.

In a meeting on June 24th, the Board of Directors wanted to ensure that the plan was adequately vetted and communicated to members and state directors to create a uniform understanding of the proposal.

“We’ve received many calls regarding this proposal. It was clear from the beginning that the proposal was understood differently by those callers,” Casey said. “This is our time to provide a clearer understanding of the proposal so that state directors can ultimately make an intelligent decision about how to proceed.”