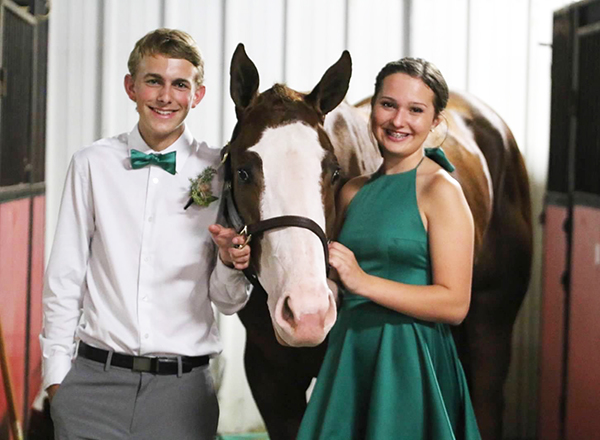 If given the option, we’re certain that most horse crazed kiddos would be willing to make certain sacrifices in order to do what they love the most- ride and show horses. If it comes to missing a school recital, sporting event, prom, or a even high school graduation, most equestrians know what their choice would be.

Maddie Allis is certainly no different. When she had to decide whether to compete at her club’s final horse show of the year, or attend homecoming, she was hoping to do both. However, as we all know, horse shows tend to follow their own unpredictable schedule.

“We planned on going to my date’s homecoming after my last class,” Maddie says. “I knew we would be pressed for time, but I figured we would just be a little late. So, we brought our clothes to change into at the show. But, the show ran much later than we had thought. I didn’t get done showing until 10 pm when the dance was ending.” 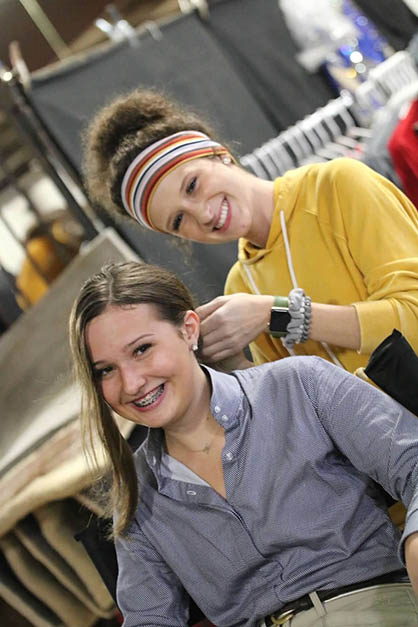 However, not to be dissuaded, Maddie and Ashton decided to have their own “horsecoming” at the show. Maddie enlisted the help of her friend, Allie Hattan, to do her hair. Then, she and Ashton donned their formal attire complete with matching corsage and boutonniere. Maddie’s horse, Fancy With Time, aka “Ivy,” was even included in picture time.

“My date for homecoming was Ashton Kennell. Ashton came for the first time to watch me show. He’s not a horse person, but Ivy sure loves him. After I showed, I felt bad because Ashton was such a trooper through the whole show, so we decided to take some pictures.”

The announcer at the IPHA Fall Shootout and Futurity decided to surprise the couple by announcing them over the loudspeaker as the homecoming king and queen. “It was very embarrassing. They gave Ashton a special shoutout of being the number one horse show boyfriend!”

Maddie has been showing horses since she was five years old after receiving a horse for her fifth birthday. She started showing on the APHA circuit when she was 11 and became a team with Ivy last June. 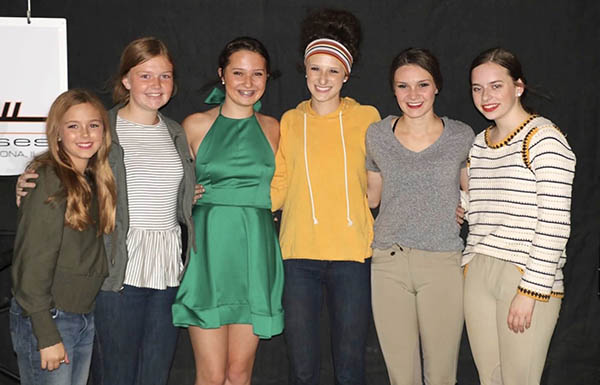 “I don’t mind missing things like school games or hanging out with friends, because this is what I love to do. This is my passion.” 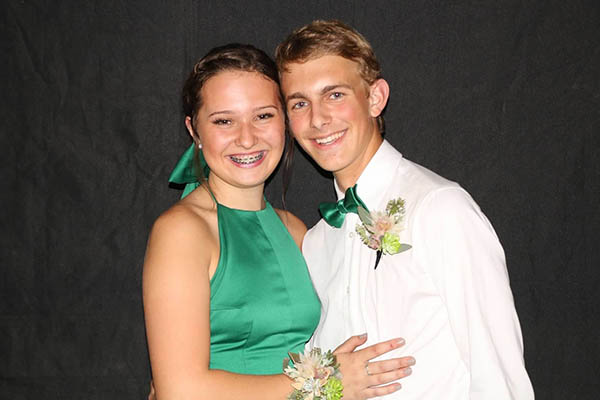