A Loving Tribute to All Time Vandal 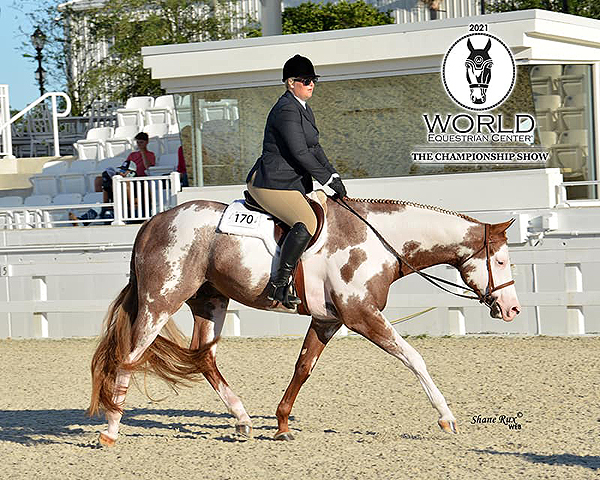 This isn’t something I ever thought I would be writing. Maybe in 20 years when he was old and grey, but here I am.

It is with absolute devastation that I have to announce that due to an unforeseen complication coming out of a routine procedure Graffiti had to be humanely euthanized. 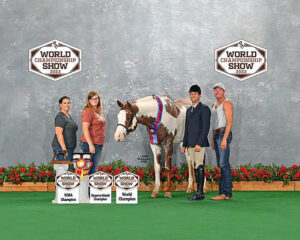 I was unequivocally blessed with the best veterinary and professional team surrounding him, who wanted absolutely nothing but the best for him, and stopped at NOTHING to try and have a favorable outcome.

We were gearing up for a whirlwind show season, we were going to chase points and try to make the tops of some honor roll lists, heck, I stopped showing middle of last year so I could remain eligible to embark on this goal, and I’m gutted that that’s no longer going to happen. To know Graffiti was to love him. He was the light of every barn. He was pretty much immediately everyone’s favorite. His personality was second to none, along with his talent. 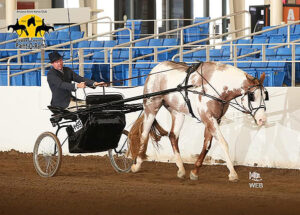 With 19 world and reserve world titles, 17 Futurity wins and over $50,000 in earnings, he was still just starting. We had dreams and goals and he was always game to try anything and everything. It’s one of the things I loved about him. He didn’t know a life other than that of being the center of attention. At home or in the ring he had a presence about him that made him larger than life. He was the first horse I ever won a class on, ever. My entire life. He was my first world champion; he was the first horse I had that won multiple high points. He gave me confidence in the show pen where I didn’t have much. Beyond that, he introduced me to countless people, formed countless relationships, he was kind of the perfect ice breaker for someone like me with way too much stupid anxiety. 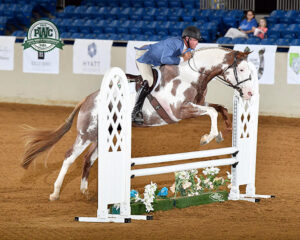 Going to a barn without him in it is going to be devastating, thinking of how to get something that even has a tenth of his talent or what he was for me is impossible. But his legacy will live on in his limited foal crops, and the ones due this year are now more special than they were before.

So I guess now we start over, even though it’s impossible, and I don’t even know where to begin. 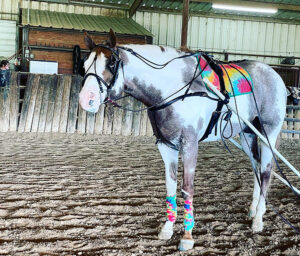